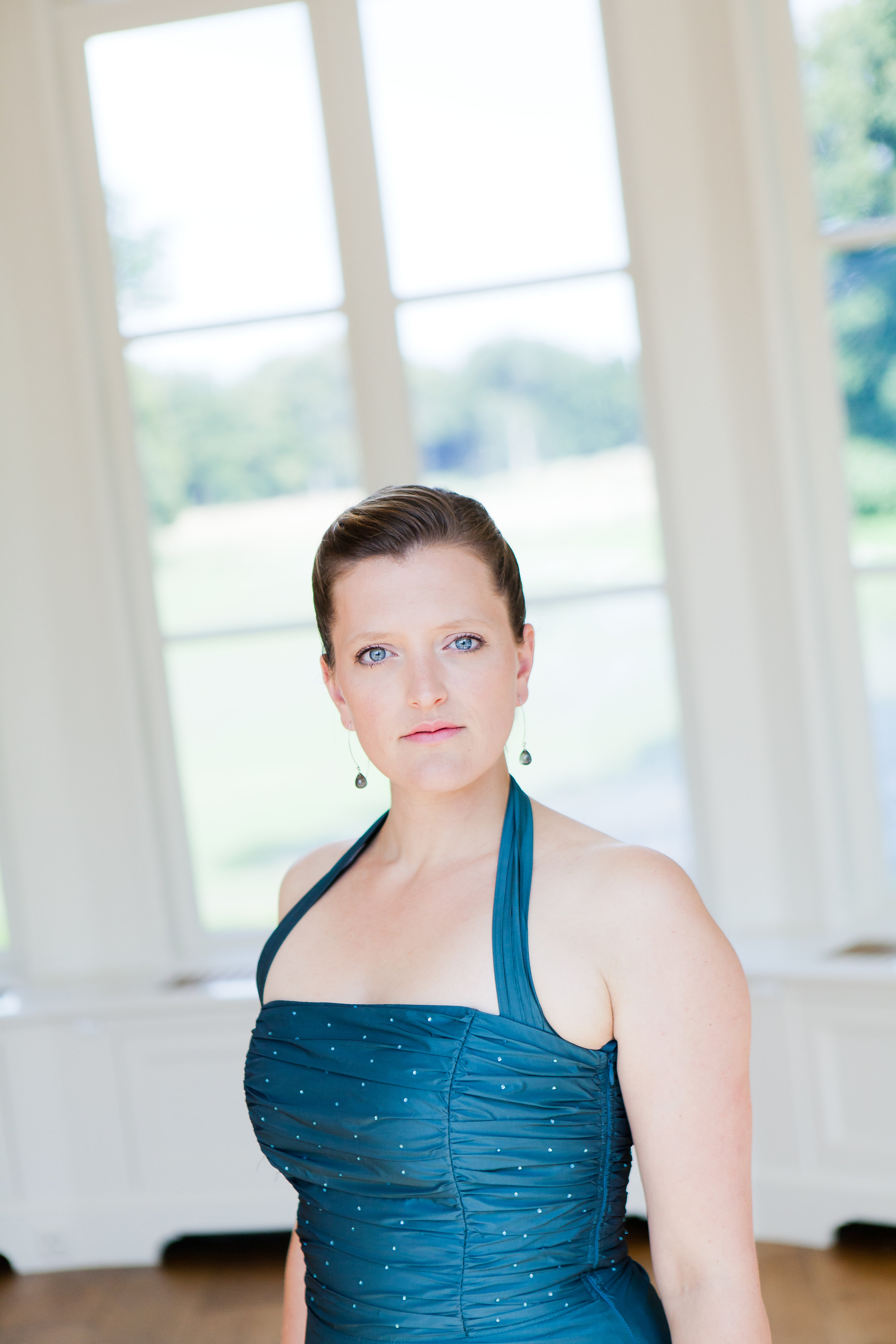 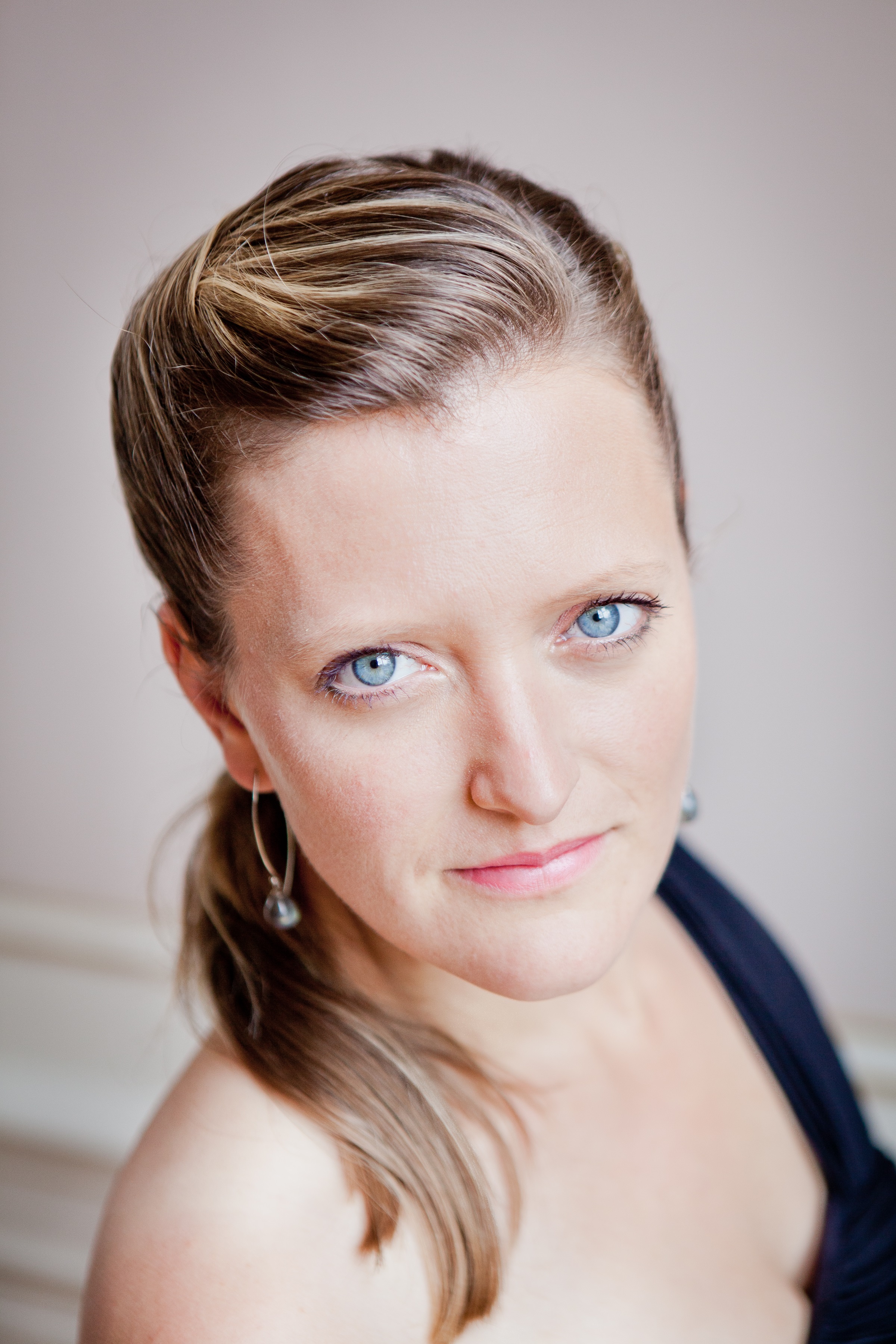 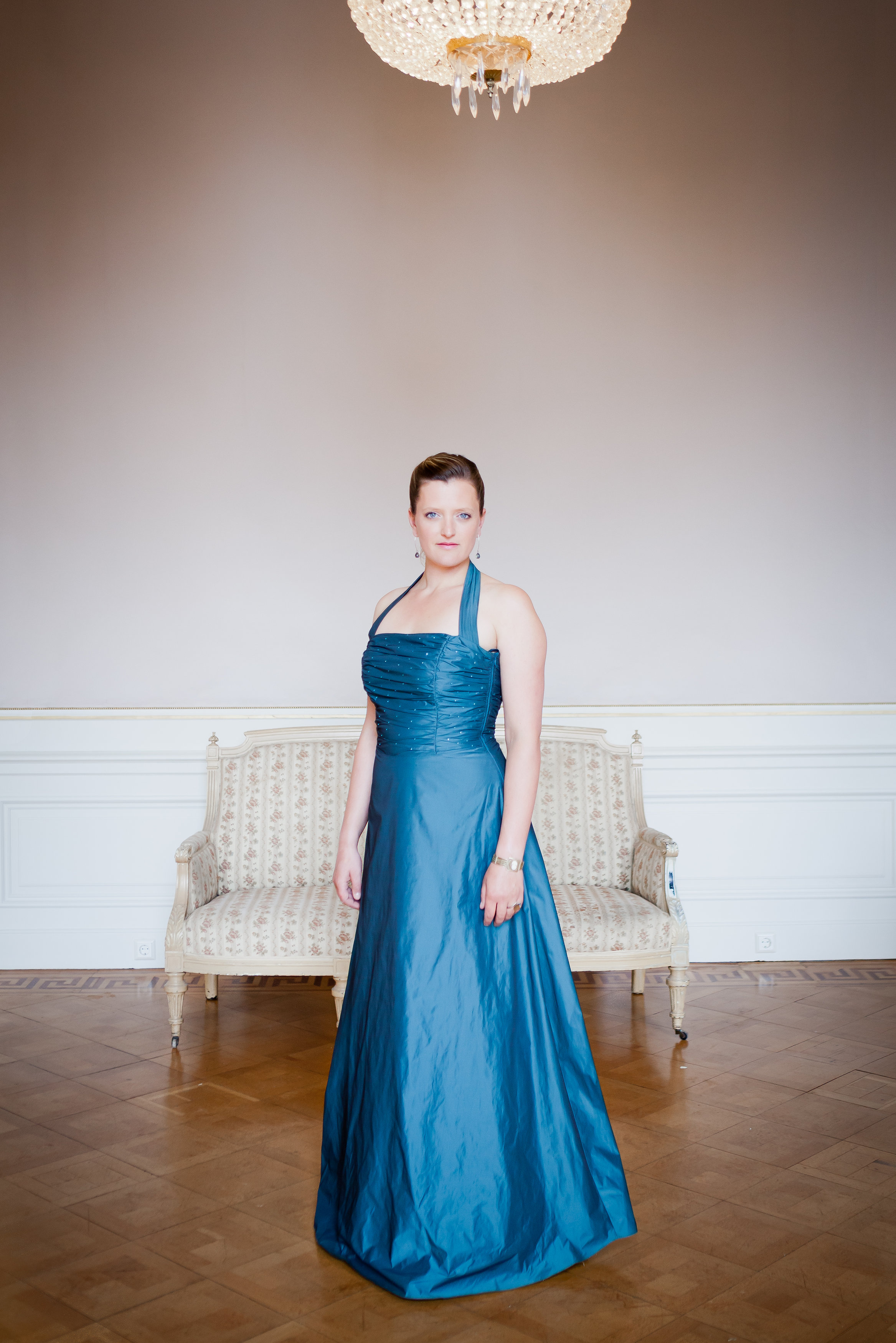 Praised for her special ‘ability to express the moods hidden in the music – from sadness to exuberance’, mezzosoprano/contralto Eva Kroon in recent years has come to the forefront of the Dutch music scene as a singer of choice for roles for the lower female voice. She is a regular guest at Dutch National Oper; her work there includes roles in Parsifal, Manon Lescaut, Dialogues des Carmélites and Les contes d’Hoffmann.

A student of both the Utrecht and The Hague Conservatories, she studied with Abbie Furmansky and is now coached by Nadine Secunde. On the opera stage, Eva has worked with conductors such as Stéphane Denève, Marc Albrecht and Carlo Rizzi. On the concert platform, she has participated as a soloist in Bach’s St. Matthew Passion, the Verdi Requiem, Rossini’s Petite messe solenelle, the Mozart Requiem and Bach’s St. John’s Passion. In recital, she has sung song cycles by Mahler, Wagner, Brahms and Strauss. She has appeared regularly on Dutch national radio, both in performance and in interviews.

Eva Kroon is preparing roles such as Erda in Das Rheingold and Siegfried, First Norn in Götterdämmerung and Geneviève in Pelléas et Mélisande. In the 2019-2020 season she will sing the Voice from Above in  Strauss’s Die Frau ohne Schatten and Grimgerde in Wagner’s Die Walküre, both at Dutch National Opera. In January 2020 she will make her debut in Palau de les Arts Reina Sofía, Valencia, as Erste Magd in Strauss’s Elektra.

HIDDEN IN THE MUSIC

‘The supporting cast, taking on multiple roles, sparked with energy, but neither blocking nor costumes helped with sorting out which singer was playing which character at which point.’ ….. ‘Eva Kroon’s mezzo was beautiful and buttery. ‘

‘The most complete performance came from Eva Kroon – such was her command of the words, music and drama that the production could have been build as Amneris.’

‘Ermonela Jaho sang with liquid tone and heartbreaking fragility. The illness she inherits from her mother, appealingly voiced by Eva Kroon, is mental rather than physical.’